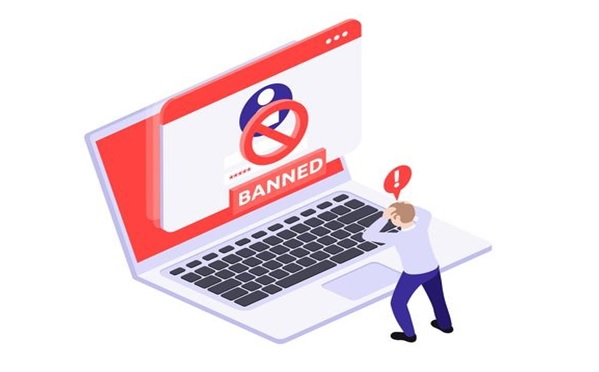 First things first, some of you may be wondering what is a HUD. It is an acronym that means “heads up display”. It’s sophisticated poker software that tracks key information on you and your opponents at the poker table. HUDs were and are frequently used by many poker players. In fact, on sites that permit HUDs, the mid stakes and higher stakes games will be guaranteed to have 99% usage.  But, in recent years, some online poker sites have moved to ban the HUD. In this post, we will explain why.

Concerns over players not returning

Every poker site has a marketing department that tracks KPI’s like new players and client churn. I suspect that after several years of dwindling numbers, they had to respond. The online poker sites could see players were starting to leave and not return. Banning the use of HUDs was, in part, their concerns over more players leaving. It makes sense as you can’t only cater to grinders and professionals as you need new players and recreational players in your pool too.

The HUDs provide a big edge for the regulars who use them. For players who already have the skill edge, this makes the game handicapped. The online poker sites realised this is not good for business as you’ll see bad players going broke sooner. So, in an effort to level the playing field and make things fairer, they banned the hud. This is something that many winning players despise as they lose some of their edge. But it means gamblers who may otherwise play at the best online casino Malaysia, will now play poker too.

The other thing about banning HUDs is that it becomes a selling point. A poker site can promote the fact they are on the side of the recreational player. They may visit their twitter or homepage and see signs that tracking software is prohibited. This will attract new players to try their site. There’s nothing worse for those that play for fun to feel like you’re at a huge disadvantage. They’ll much prefer to play on sites that stand with them against advanced poker software. 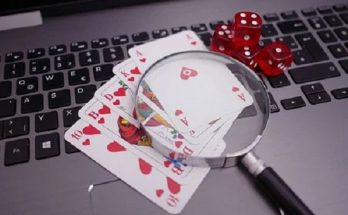 What are the advantages of playing online poker?

How Are Internet Poker Tournaments Fixed?